Despite the high emigration rates, California remains one of the sought-after destinations by immigrants and Americans living out of state. The diversity of culture and land, countless attractions, exciting nightlife, and plenty of job opportunities still make it attractive to thousands.

But anyone who decides to live here needs to pay attention to certain rules, especially if they’re planning to bring their dog. 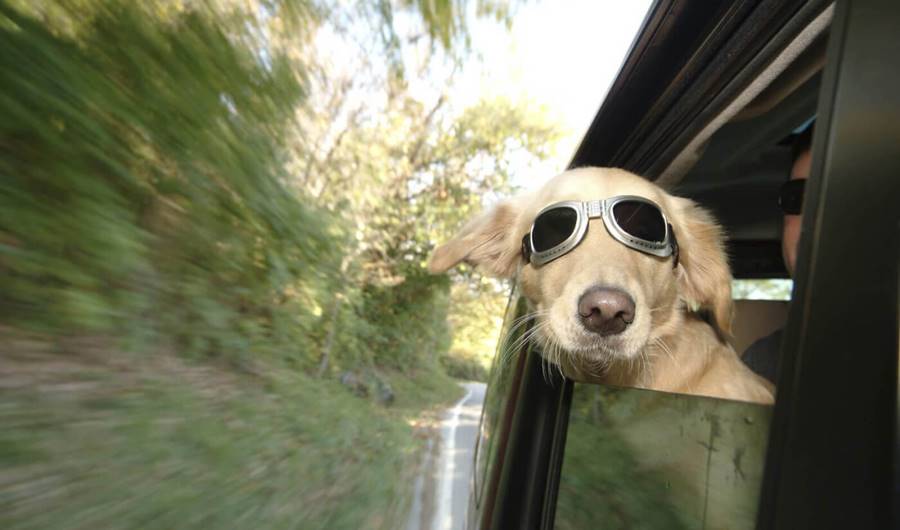 1. You May Need Insurance for Your Pet

California has one of the highest numbers of dog bites in the country, so it isn’t surprising the Golden State has a strict liability law against these problems.

It doesn’t recognize “one free bite.” In this scenario, the owner of the dog that might have bitten someone may get a free pass on the first bite if they have no reason to believe that their pet is capable of such behavior.

In the state, the general rule is the owner is liable as soon as the dog bit someone regardless if they are aware that their pet is capable of such. All the other party needs to do is to show proof that the animal has attacked them.

Of course, there are exceptions to the rule, which can be possible defenses for a pet owner. For example, the person bitten may have trespassed a private property. Moreover, the dog may be an emotional support animal and may have been provoked when someone tried to attack the owner.These situations are better left settled with the help of a personal injury lawyer.

The owner may be better off protecting themselves from these kinds of lawsuits by getting homeowners’ insurance.Yes, this is the same insurance policy that can cover damages due to “acts of God,” like earthquakes, wildfires, and theft. The premium may depend on the breed, and some companies may have a list of banned dogs, which means they don’t cover bite incidents caused by these animals.

While getting a quote, pet owners need to read the fine line and ask questions about the coverage and which dogs can be covered.

2. There’s a Limit to the Number of Dogs You Can Own

In some states, pet owners may own as many dogs (and cats) as they want as long as they don’t bother the neighborhood or pose any health risks. It also goes without saying that humans are capable of taking care of them.

In California, people can own as many as they want to, but there are caveats. First, depending on the location, there may be a maximum number of dogs per household.For example, in Sacramento, a household can own up to three dogs and seven cats. In 2017, Los Angeles increased the dog limit per home to four.

Second, for households that want to keep over four (or beyond the county or city limit) they may have to secure a special permit.

Despite the stringent rule on dog bites, California is actually a pet-friendly state. Proof of that is the different laws that safeguard the health and well-being of the pet.

For one, it has a tethering law. Also known as SB 1578, this provision states that it is illegal to chain, tie, fasten, restrain, or tether a dog to any stationary object, from a pole to a tree, for over three hours on any given day.If the pet owner needs to extend the tethering to over three hours, they may need to use a cable runner. This way, the dog can still enjoy free movement. Second, pet owners in California cannot willfully abandon their pets.

When pet owners are found to have abandoned their animals or have failed to take care of them properly, they may be charged with a misdemeanor. The penalty can include a fine of no more than $1,000 and a stay in the county jail for six months or less.

As soon as the dogs reach four months old, they may need to be licensed and vaccinated in California. It may be mandatory for breeds tagged as “vicious” or “dangerous,” but this depends on the county or city.

Moreover, licenses will have to be renewed once the expiration date comes. Else, the pet owner may receive a second notice within 30 days of failing to comply with the rules. If they still don’t act, the state may already penalize them with a citation worth $300.

Moving with pets to California may make settling easier since you have familiar companions around. But it can also be problematic if you ignore the rules beforehand. So take the necessary measures before making that move.