In mid-December of 2020, bitcoin trading broke out above the December 2017 all-time highs and continues to rally. The rally in cryptocurrency started in October, following a press release from Paypal that said that it would allow its users to pay vendors using cryptocurrency. While initially this information was not completely digested by the marketplace, over time, investors started to see that cryptocurrency would become mainstream. What followed in the footsteps of this announcement was genuinely incredible. 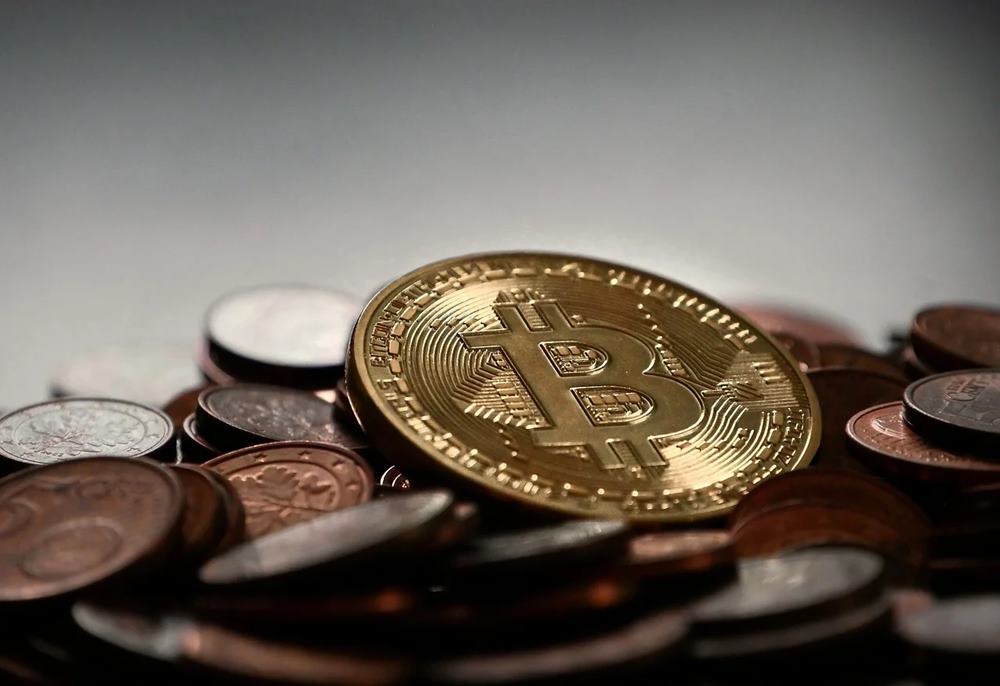 The acceleration in the value of bitcoin started in February. Prices entered the month near 34,000 and accelerated up to 58,000 mid-month. The catalyst appeared to be strong buying following the news that Tesla had invested 1.5-billion dollars into the cryptocurrency. Tesla also said that the company would begin accepting Bitcoin payments in exchange for its products such as cars. The announcement made  Tesla the first major automaker to take bitcoin as payment for merchandise. The $1.5 billion worth of bitcoin will give Tesla liquidity in the cryptocurrency once it starts accepting it for payments.

The announcement by Paypal came as Square; a payment process also decided to invest in cryptocurrency. Square, in October, reported that the company had purchased approximately 4,709 bitcoins at an aggregate purchase price of $50 million. Square said that the company believes that cryptocurrency is an instrument of economic empowerment and provides a way for the world to participate in a global monetary system.

The announcements by Paypal, Square and Telsa only helped to buoy confidence in the cryptocurrency market. In February, Christie’s announced that it will accept ether as a form of payment for a work by digital artist Mike “Beeple” Winkelmann. The company said that it believes that crypto will be such a more established and mainstream mode of conducting business. This new way of accepting payment will put them ahead of the curve. According to cryptwerk.com, there are more than 3,000 vendors that now accept ether as a payment.

Despite the growing widespread acceptance of cryptocurrency, some authorities believe that these instruments’ speculative nature is harmful. U.S. Treasury Secretary Janet Yellen issued a warning about the dangers that bitcoin poses to investors and the public. Yellen said that cryptocurrency is an incredibly inefficient way of conducting transactions, and the amount of energy consumed in processing those transactions is staggering. Yellen went a step further and said that bitcoin is also considered a tool for those involved in several illegal activities because its use is difficult to trace.

Despite the U.S. Treasury Secretary’s warning, the appeal of a deregulated payment coin continues to be very attractive. With companies like Tesla and Square making investments into bitcoin, which will allow them to accept this cryptocurrency as a payment, the process of generating a new currency is underway. The breakout in price in bitcoin has brought the demand for other cryptocurrencies to the forefront. Christie’s auction house is now willing to take ether as a payment mechanism. One of the drawbacks of bitcoin and ether is that there is a finite number of coins, and therefore, the volatility of the currency is substantial. It might become difficult for vendors to take bitcoin and ether if they know the value can whipsaw quickly, and they can lose money in just a few hours. Until cryptocurrencies become the mainstream payment methods, there will be pros and cons of taking payments in these digital coins.