There are so many things said on the web today about bitcoin. It’s worth noting that bitcoin is not a fraud, but neither is it a guaranteed avenue to success. The popularity of bitcoin is breathtaking and different people have their strong views and positions about what it is, it’s potential, relevance, and legitimacy. It’s still the king of Cryptocurrencies, and many continue to use it alongside a cryptocurrency brokerfor investment purposes and daily transactions.  However, some haven’t acquired bitcoin yet and don’t intend to because they don’t have the facts. Here we’ll try to get everyone on the same page on what bitcoin is all about with the following facts; 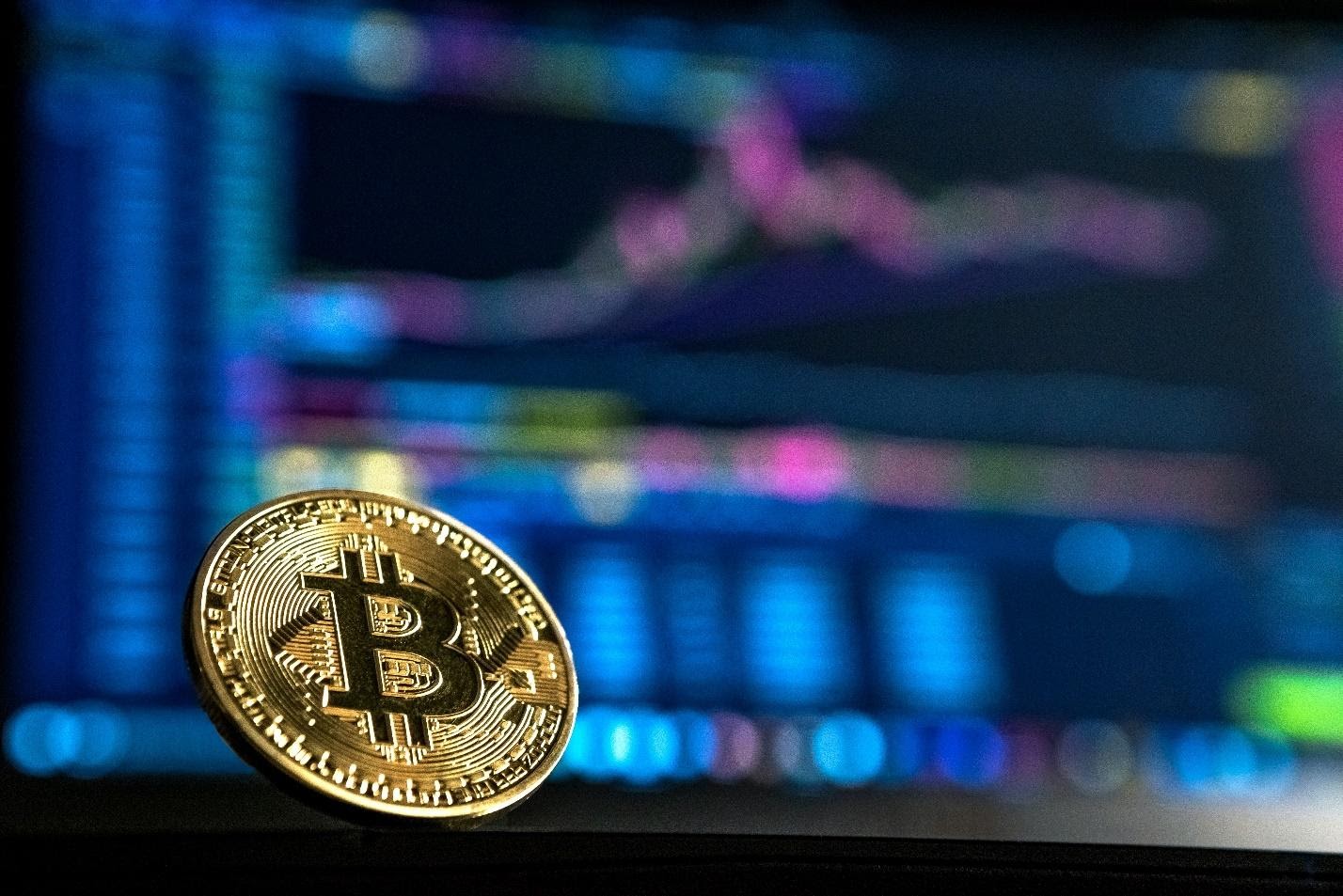 One of the most confusing things about Cryptocurrencies is trying to figure out who controls everything. Is there a bank or a financial institution? That’s a general concept, but when it comes to bitcoin, things are a bit different. Bitcoin is controlled by everyone who owns the software. It is the actions of different online traders that contribute to the rise or fall of a particular crypto value.

There’s a limited amount of bitcoin.

One of the facts you should know is that bitcoin is not limitless. When it was founded, the creator of cryptocurrency only made 21 million. Now over 16 million are still in circulation, but people are still trading, and more are mined daily. Bitcoin can be used for local and global payments. There was a vacuum when it came to a faster, more efficient and hassle-free mode of money exchange at any time from various parts of the globe. Bitcoin was the first cryptocurrency ever formed and did a perfect job of filling this vacuum. It was created to store value as well as make payments. With bitcoin, there’s no intermediary such as a bank, so transactions are faster and fewer fees are involved.

The inventor of bitcoin is unknown to date

Whoever invented bitcoin is still a mystery up to now. There are several speculations on who started bitcoin, but that’s all it is. When the bitcoin whitepaper was made to the public, it was under the pseudonym, Satoshi Nakamoto. The identity of who that is remains a mystery. It’s worth noting that bitcoin’s purpose is to provide a decentralized method for money exchange, so the anonymity of who the inventor is quite healthy for the crypto world to prosper.

The worst mistake you can do is losing the private keys of any bitcoins you might have mined. A famous example is an IT guy that lost 7500 bitcoins in 2013 simply because he threw away his hard disk with all the private keys. You’d be surprised to find out that at the moment, bitcoin is worth approximately $19.4 million, but without a private key, the funds are lost forever, and no one can gain access to them.

Bitcoin has taken the global scene by a storm and is regarded by most people as the most revolutionary breakthrough in recent times. Many people continue to appreciate cryptocurrencies and their power, and it’s hard to see them going away any time soon. Knowing the facts puts you in a better place, especially if you intend to start trading.